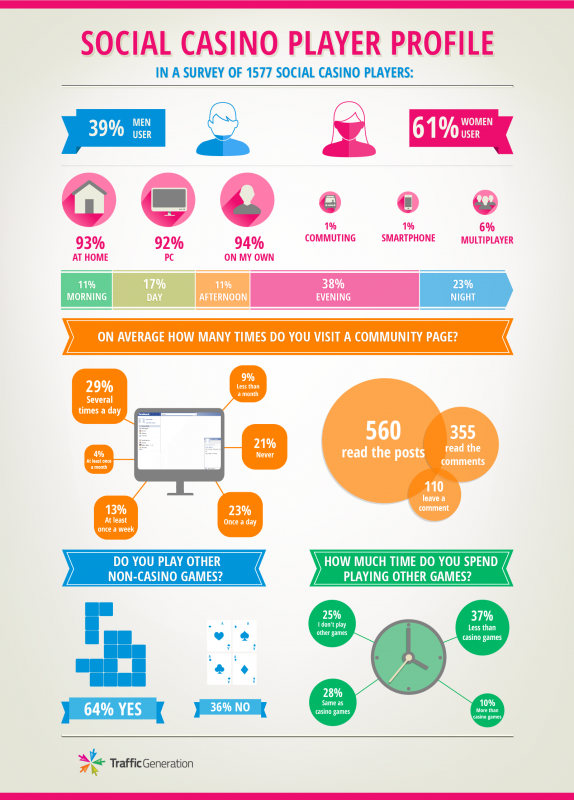 French regulator ARJEL has announced that the regulated online gambling market in France generated €325 million of tax revenue for the state in 2013.

The total figure, which excluded VAT, represented a slight decrease on the 2012 total of €327 million.

Sportsbetting generated €79 million of the total, with €86 million generated by online poker and €160 million by horse racing pari mutuel (tote).

The total amount placed on sportsbetting increased year-on-year by a record 41% to €264 million in the three months until the end of December 2013 in comparison with an average 20% increase across the whole year.

Horse racing pari mutuel (tote) betting decreased by 6% in the quarter to €278 million, bringing the total for the year to €1.111 billion, a 1% drop on the previous year.